Hi I bought the Eachine Wizard x220 RTF from Unmanned Tech a week ago and the quad worked great. But after the first flight I had crashed and cut one of the two antennas of the FS-IA6B reciever. For later reference, by this point the motors still spun and the transmitter was connected to the reciever, despite the severed antenna. So, I bought a new one and installed and bound it to the transmitter.

Ever since then the motors have not spun as though the reciever/transmitter were not bound. When increasing throttle the quad doesn’t respond at all even though the transmitter shows the quad as bound together. Also, the led on the reciever is a solid red which seems to confirm that they’re connected.

Unfortunately when plugging in the flight controller to my pc no ‘usb connected’ sound plays. And again when I check the device manager the CP210x is greyed out as though it’s not plugged in. So I think its this reason for why I can’t flash betaflight onto my quad to check whether RC controller is working. Here’s a screenshot of my ports (COM & LPT) in device manager

[Album] Imgur: The magic of the Internet 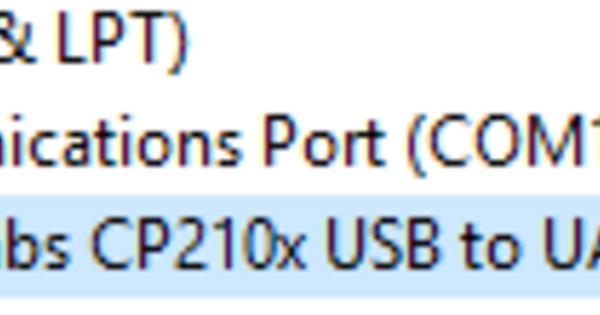 [Album] Imgur: The magic of the Internet 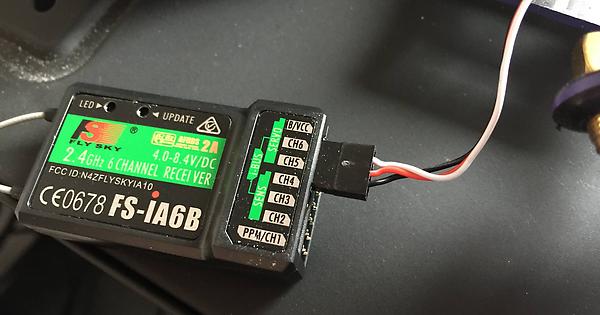 Any guidance would be appreciated

DiD you checked, that you enabled serial rx and Set it to SBUS? Maybe Double Check that…
My tip Would be: (dont hate me for that)
Change your receiver to ppm and try this… (its much simpler than SBUS. …) does your configurator Shows, when you are moving the sticks?

I’ve enabled PPM output on the reciever and transmitter but the quad isn’t detected on my pc so I cant check betaflight.

Did you enabled ppm on your Radio?

Hi I’ve managed to get into betaflight after unplugging the reciever from the flight controller and using a new usb cable and port. So in configuration tab the reciever is set to PPM RX input. But in reciever tab the bars dont move when I move the radio. Any ideas?

the 3 wires coming out the rx on you picture above suggest your using sbus connection?

are you able to run sbus? does ur radio and fc support it?

Im not really sure honestly, im using the fs-i6 radio and the F3 6DOF flight controller