Any clue? How can I get inav with Omnibus to have AETR1234.

the snap below is from my Omnibus F3, iNav 1.7.3 default settings 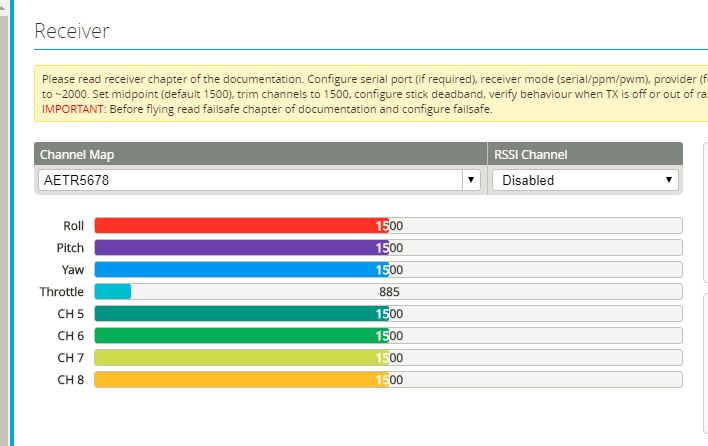 Thank you for your feedback.

You explanation makes sense (and clarifies things to me) but it solves half the problem. The other unsolved issue is that the channels in the GUI (in the receiver tab) do not react to the stick movements. I am using a PPM receiver and already set the receiver type to “PPM” in the Configuration tab (my understanding is that this is all that is required foe stting up a PPM receiver, i.e. no need to physically remove the Sbus bridge/transistor on the FC board).

Any clue as to what I am missing here.

Hi
Do you have anything else on UART3? If so that is probably the problem as PPM requires use of UART3
If not, check the 0R links to the left of the PPM Pin, maybe your board was not set correctly at the factory
If not already done so, have a look a this sites guide for this FC

If you are looking for a flight controller specifically for betaflight, then the omnibus F3 AIO is my favourite. Based on the F303 MCU, along wiht the MPU6000 running on SPI, you can be certain that the performance of this little board will lbe great. However the addition of the OSD (that can be configured via betaflight GUI) and the onboard SD card reading for blackbox logging make this a very impressive flight controller at a great price. Key Specifications STM32 F303 MCU, Runs Betafligh…

Just a quick thought…
Have you used the receiver before?
If new could it not be paired to the TX?
Cheers
Steve

The issue is definitely not the receiver. I’ve used it many times with the same transmitter, even with the same Omnibus board but with Cleanflight and Betaflight. The problem happens with this FC when running iNAV.

Nothing running in UART3

Hi,
I connected mine up this morning and Yes, I have the same issue.

I connected only:-
LiPo, set at 11.4v (3S)
PPM, 3 wires, checked 5v present, RX LED on and sending battery voltage back to TX so all OK there 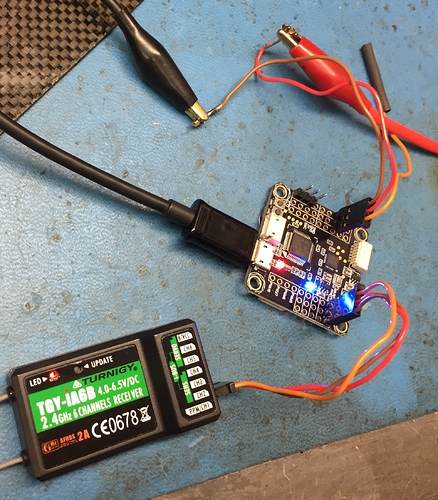 You’ve just described my case exactly. That’s what I experienced.

Unfortunately, yesterday I lost my Omnibus board. I connected my GPS to see if it works with the board. 2 seconds after connecting my 3s Lipo I got the magic smoke. Don’t know why.

I will wait for you trial to see if I get a new Omnibus board or use a different one like the SP Racing F4 EVO.

Hi,
Sorry to hear about your board
When bench testing new stuff instead of using a LiPo I power off a variable DC supply with current limit set at a few hundred milliamperes higher than I’m expecting the board to take, then when I do something stupid (often

It’s absolutely ok, I consider this loss part of the learning experience

Important thing is to resolve the issue with Omnibus +iNAV.

Before changing any links I plugged in a sbus receiver, enable uart3 as Serial RX in ports, selected SBUS receiver and set serialrx_provider as SBUS.
It did not work either

Removed SBUS 0R link (leaving the PPM one in place), back to the PPM receiver and still not work either

Changes to TX sticks needed to get correct channel movements 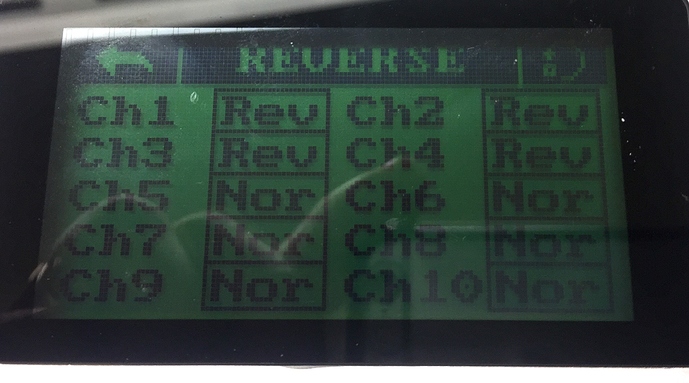 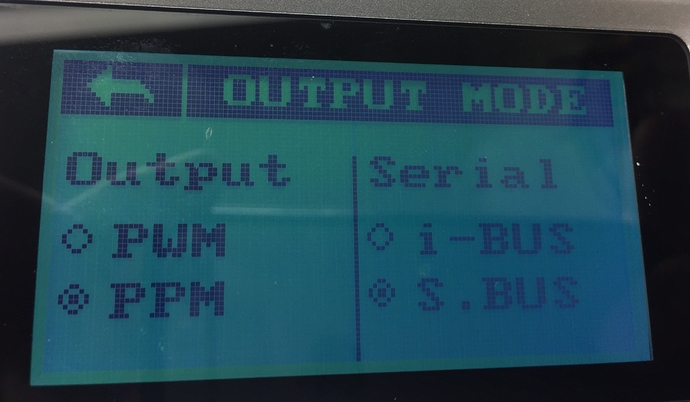 Although this worked I’ll not be trusting it in flight.
The forums do talk about some workarounds which I’ll try later.

There appears to be a later version of iNav,1.8.0 which I’ll try. The release notes show changes to receiver configuration and selecting so maybe this has been resolved.

Need to leave it now, will carry on in the morning
Cheers
Steve

Thanks again Steve. Seems like a complicated way fro a simple task!

Hi
Still no joy with PPM

But as the same receiver supports ibus I tried that and all works nicely:grin: 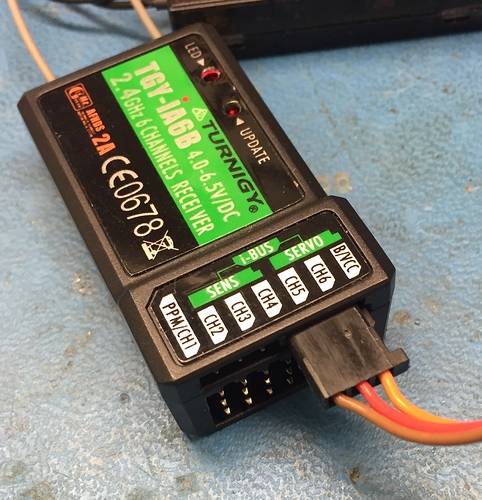 The SBUS 0R link is in place, the PPM one is removed. 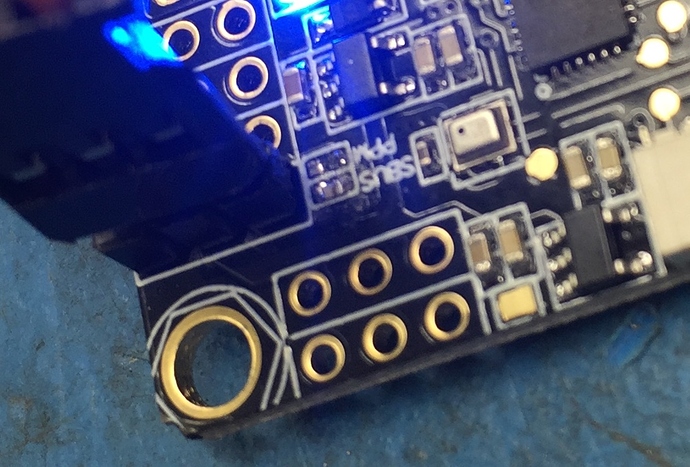 I’ve done a little video, trying to upload it, watch this space !!

I’m going to leave this post now (my intention for my board is Futaba SBUS, this problem just intrigued me)
I’ll keep an eye out for any new releases of iNav for PPM
Has anybody else on the forum experienced and solved this?

Hi,
I have very similar configuration to yours - Omnibus F3 AIO board and FlySky FS-i6s radio and yes I had problem connecting at PPM at INAV (but had no problem in CleanFlight).

I saw that PPM is using UART3 pins on Omnibus F3, so I have enabled UART3 port (Serial RX - on!) at PORTs tab… and it worked!