I got my second FS-A8S burned. This left me a bit confused. Is the recommended 4.0-8.4V right? Everywhere on the net people say to solder it on the 5V pad but this doesn’t explain why my rx got burned twice.

On the solder pads on the rx itself it says 3.3V why is this? Are these pads there for output?
It is ordered like this so I assume that the First Pad is 3.3V the second Gnd and the third PPM
Pad1 Pad2 Pad3 Pad4 Pad5
3.3V Gnd PPM 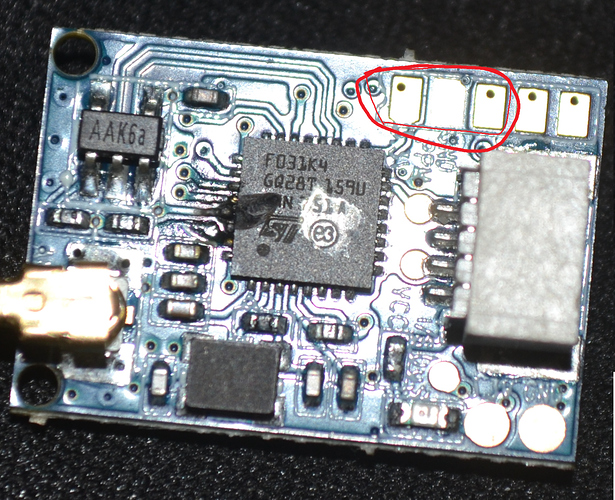 thank you for your help

as there is no solder on pads i assume you are using the lead that came with it, check that the power and ground going to it are correct, there it no way you have 2 duds.

Indeed I was using the lead. I checked the wires multiple times. I also checked if the output voltage of my fc which was correct (around 4.8V). That’s why I found it so strange.

well if you have checked and double checked and all is well, i guess you are the most unluckiest person as you have 2 duds.
Have you had either working or do that burn out immediately.
if they burn out straight away, dont matter how many times you checked somethings wrong with the wiring.
take and upload a photo of where you soldered to FC.

They worked first after about 10min of recieving they died.
I will also put some closeups of my recievers. The white paste on what I assume is the cpu of my rx is supposed for cooling? My soldering job on the ppm was a bit of a disaster. I had to remove it several times but I made sure the soldering didn’t connect any of the other I/O of my fc.

My next rx won’t be this one probably. In fact I would like to upgrade to frsky from flysky. but their tx’s were more expensive. If I would have gone frsky straight away, who knows how much less I would have spent.

live and learn I presume. 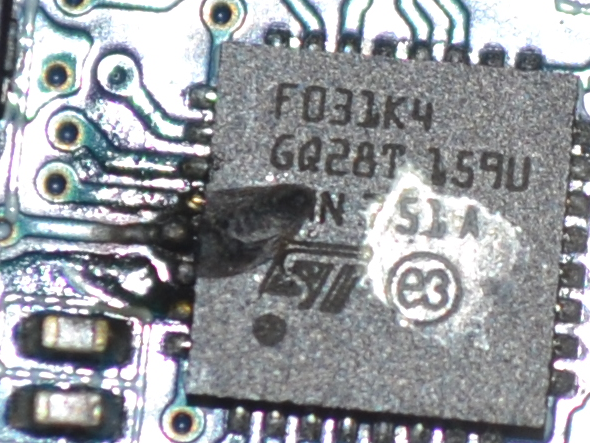 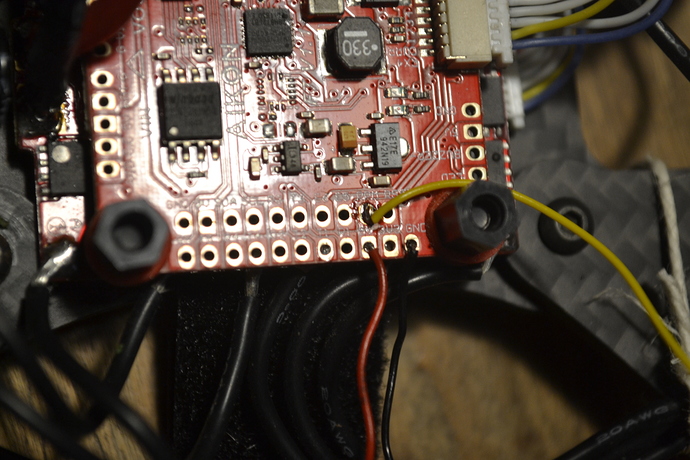 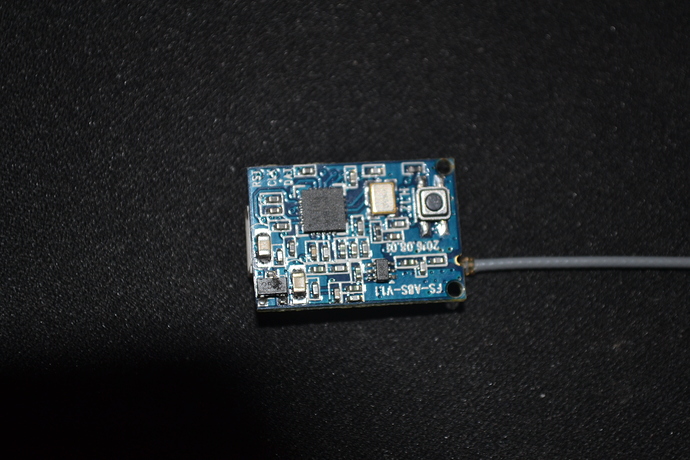 the thing that as burnt out im sure is something to do with voltage management.
the only thing i can see is your live wire how you have soldered it, just because its a hole dont poke the wire through then solder, i always tin at top then solder wire to it. the danger if you have to much wire through hole it can contact the PDB/ESC below when all warms up. those ESC wires below look dam close.

Thanks for the hint, I will keep that in mind next time. And thanks for helping me out.