Are my LiPos puffy?

So I’ve never been the person to care about the wellbeing of my batteries(which I should have) and now that I know the dangers of puffy batteries I’m starting to realize how naive I was. The problem is, I can’t tell which of my batteries are puffy since I got them all a while ago. They’ve been through months being fully charged and some left in a hot car. 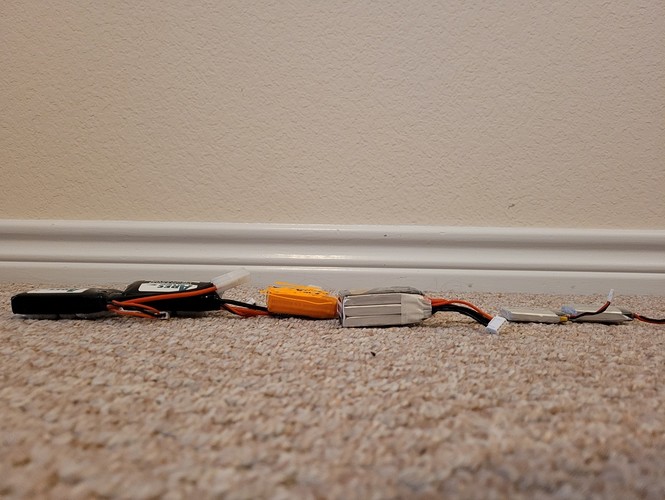 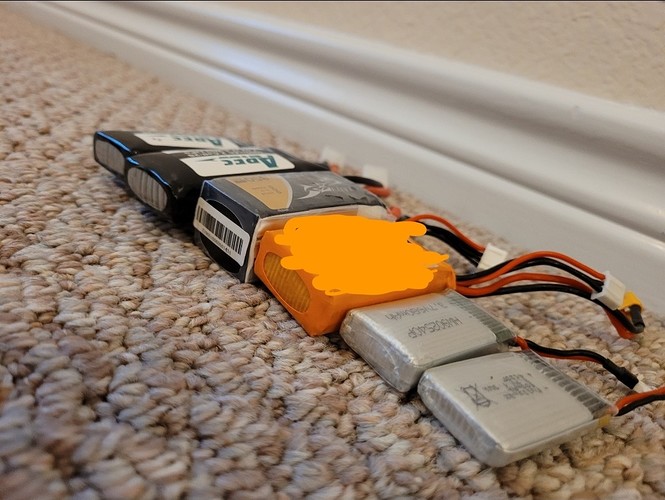 Yes, most of them look a little puffy. For general safety it’s good to store them in a metal box, but the most dangerous time will probably be during charging so don’t run off to the store.

Honestly many of my batteries are a little puffy and I don’t worry about them too much. Though I did recently acquire an older ammo box that I store them in now.

I’m making a video now about battery repair and as part of it I purposely punctured several LiPo cells to see if they’d catch fire. In my experiment none of them caught fire but the fully charged cells did get extremely hot and released a ton of toxic smoke. Enough thick smoke to fill half a house…

I’ll be posting the video this week if curious. Here’s a link to my general channel. https://youtube.com/c/GiantAntCowboy

Anyway, are they puffy?, Yes.
Are they dangerous? Not necessarily.
What should you do? Store them around 3.8v definitely not at full, keep an eye on them to see if they get substantially more swollen, and don’t run them below 3.4v during use.