Today I was talking with Diatone and they send me some details of some upcoming new products which look very cool indeed.

The first product is a new micro (90mm) FPV quadcopter. It not just a nice micro quad, but also has a few cool design features.

The most novel feature is that they have moved away from the traditional spacer stack design. Now they have created something called FEM… this is essentially a screwless plastic stack mounting system. Designed specifically for their new 20mm F4 FC, a 4in1 ESC and the TBS unify VTX, allowing them to fit without any tools, into a 20mm tall stack. 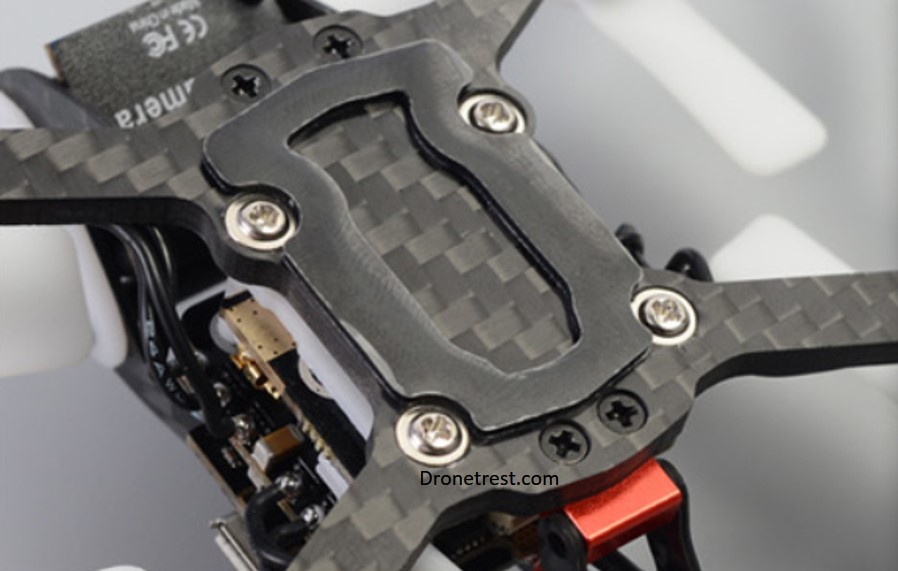 And yes it will be available as just a frame too. 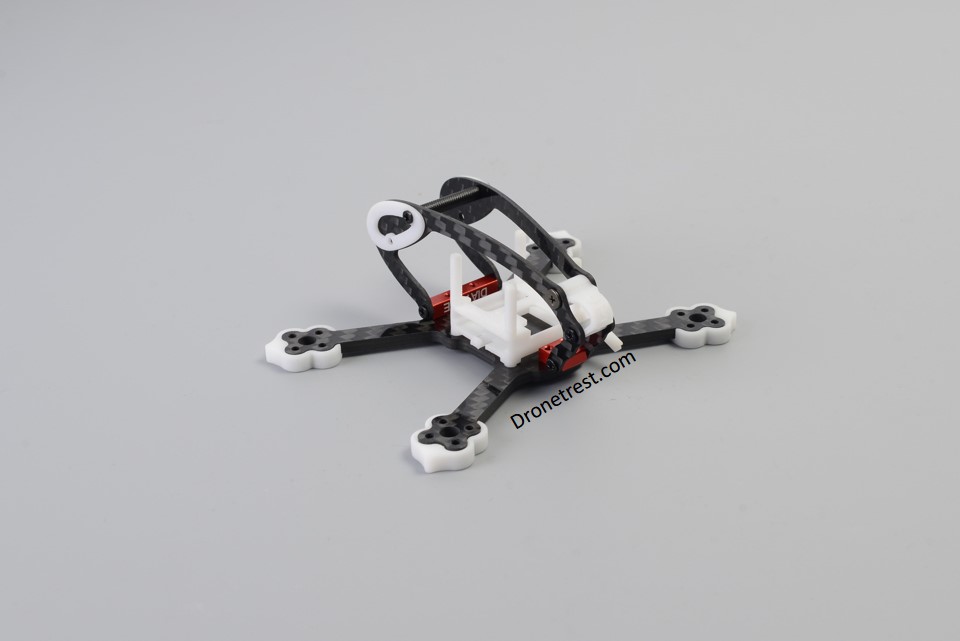 Next up is 3 new 200 size FPV quadcopter frames. I suspect these will form the basis for the next generation crusader (or its replacement). 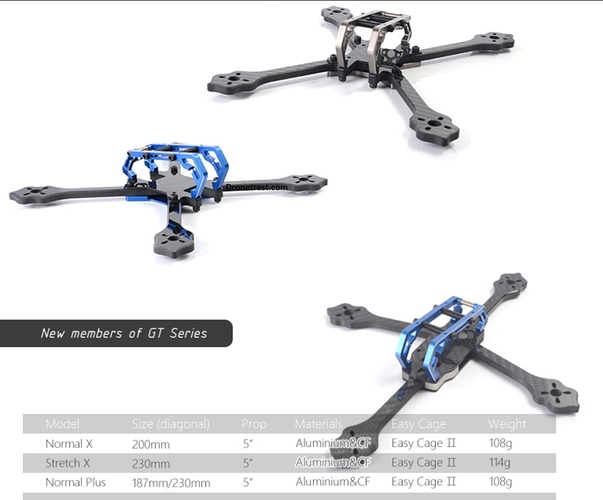 Apart from being sleek frames, the key feature here is what they call EasyCage. This was a nice feature on the crusader GT2 series of frames, but this one can open up even more and uses fewer screws. This will make is much easier to build, and also perform fixes, and upgrades to your quad.

Diatone have managed to find a good compromise between weight and strength here, the frame is maybe not the lightest 200 class frame, but at 100g, it will probably be the strongest. They use 3K carbon fibre, and the arms are 6mm thick!

The strangest thing here is a + frame design…although it looks very cool you will need to be a decent pilot to have your camera tilted high enough to avoid the front motor taking up too much of your field of view. However, I guess this design might help keep your FPV camera protected in a head-on crash? 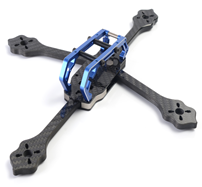 In collaboration with TBS, Diatone has now released an alternative version of the Fury F3 flight controller. The new Fury F3s has accommodation for the TBS unify smart audio VTX to mount directly onto the FC. It also now uses a 32Khz Gyro, but the biggest disappointment is that it is still an F3 MCU… not that it is too slow or anything, it just feels old when everyone else is using F4 MCU’s. 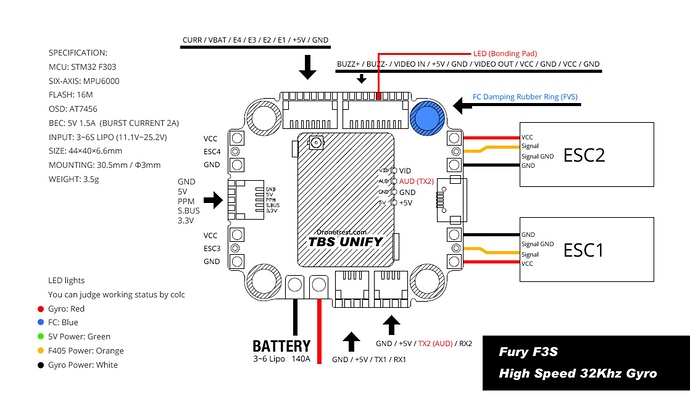 As mentioned briefly with the GTR90 Kit, another micro flight controller just released by Diatone is the Fury F4M. This is a 20x20mm mounting hole FC that runs a 32Khz Gyro, Betaflight OSD an F4 MCU. Not that we need yet another micro FC, this one stands out a bit since it supports up to 4S lipo. 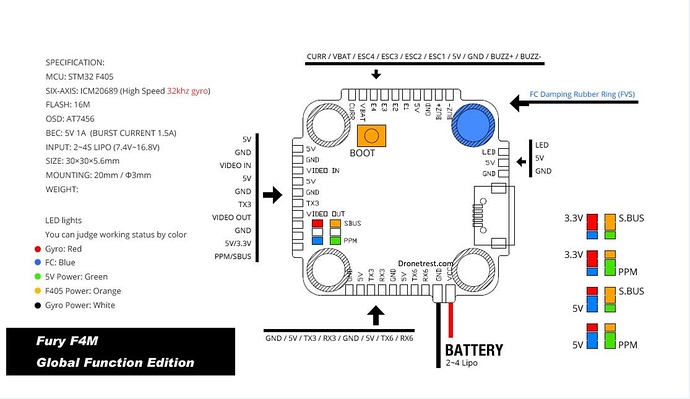 There is also a limited edition F4 version of the Fury F3 (http://www.2dogrc.com/diatone-furyf4-flight-controller-pdb-and-osd.html).