Yet another mainstream FPV drone racing league backed by redbull 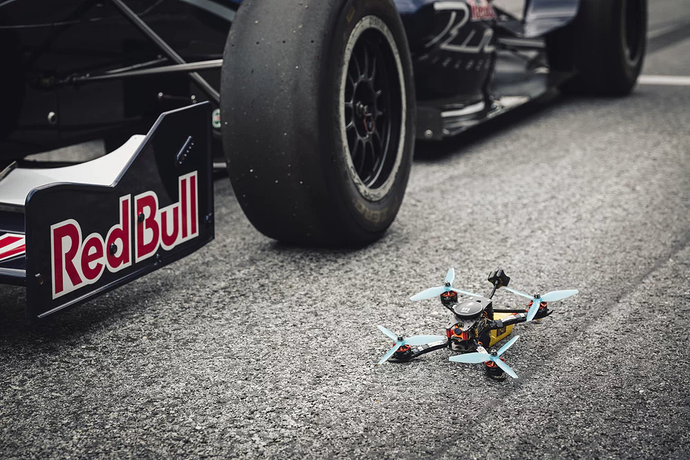 RedBull launched a drone racing event called DR.ONE last weekend at the Red Bull Ring in Spielberg, Austria, a track that is normally used for motorsports. The event is similar to the Drone Racing League, except that racers can fly almost any type of drone weighing up to 3.3 pounds. A 20-year-old Austrian pilot, Bastian Hackl, took first place

Will hopefully add to show the world that this is a great hobby and back down on all the regulations!

​Drone racing has risen quickly from dodgy meet-ups in abandoned warehouses to claiming some of the limelight on ESPN. Red Bull is now the latest big name to throw its weight behind the sport, hosting its first drone racing tournament over the...

Hopefully we will see more of these events as for now it seems they are just running 1 per year? maybe that is why its called DR.ONE?

It’s great to see this Hobby growing so fast…I am learning everyday I build Fly Crash…and redo…I love this Hobby, and it has become my passion

Eat-sleep-drone-repeat. Is your dreaming life?

Just a shame that the idiots who govern countries want to ban this hobby. Just look at Canada for example.