DJI Spark - should I get one?

I watched the DJI live announcement of their new ‘Spark’ mini-quadcopter live, and a reasonably comprehensive display left me with the following standpoints. Here you go!

Overall it is not bad, its half the price of the mavic (with remote), and uses same camera sensor (limited to 1080p) with arguably more features even if some of them are gimmicky. I think it is much better getting the fly more combo. This combo includes the remote to give you 2Km range, as there is not much point to getting a £500+ drone that you can only fly about 100ft away, not to mention the extra batteries you get. 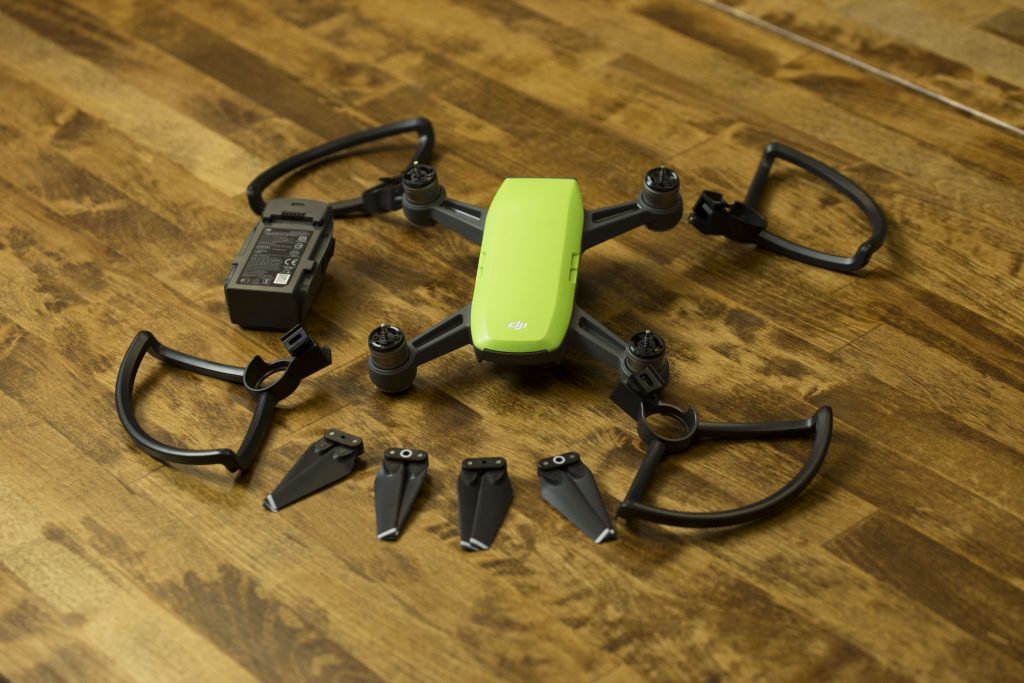 As a summary, the Spark makes a very impressive ‘smart-toy’. At first, I considered it to be nothing special with gimmicks galore. In particular the follow your hand mode makes for a great the party trick, but unfortunately, might end up getting used a total of four times as you feel like a Jedi controlling the drone with your mind.

However, since it uses the same camera sensor as the Mavic (which is very good) the footage from what I have seen, is quite good. So at just about half the price of a Mavic, it could make for a legitimate option. For half the price you loose some flight time and range, but you are still flying the same camera.

The longevity of it would be in what creative sense someone managed to use it in, which is why I’d say it would be good for a hobbyist, social media or content creators, which is likely DJI’s angle. The ‘Casual Drone’. I’ll be reviewing it in more details and also comparing it to some competitors soon.

Where to Buy/ Find out more

For now the best place to buy it is the official DJI store as they will be shipping them out first before dealers get them. 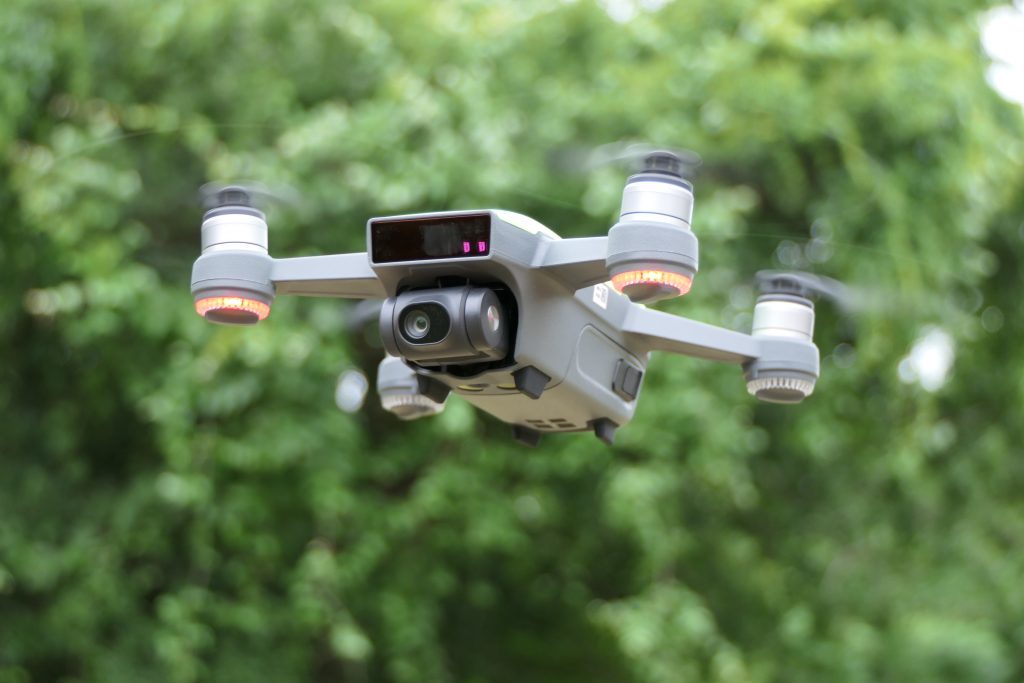