A new camera due to be released in October, from the footage it looks like they are ticking all the boxes, and while I do not know the closing price yet, rumours are that it will be more affordable than the Caddx Peanut. The camera will also weigh in at just 64g with up to 4K 60fps recording. 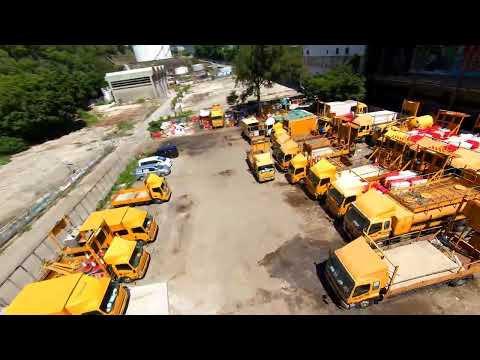 What do you think of the footage? To me image looks pretty good, there is some minor “jello” but this could be due to the quad tune/build than the camera itself. 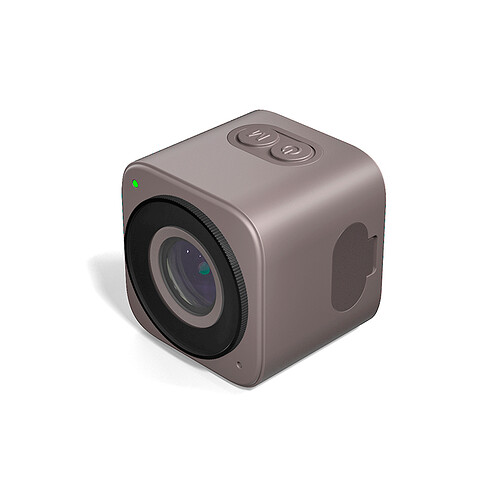 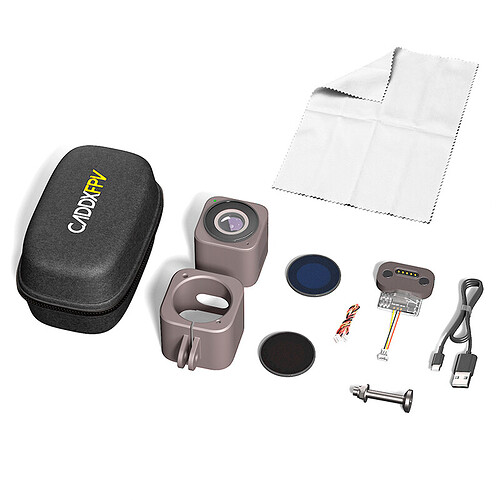 Agree, this is exciting. With rumors of the GoPro Session 6 also in development this is interesting for those of us really wanting a lighter package.

FPV_G has a sample from Caddx and will be posting his feedback soon, so I will update this once he posts his review .

I also now have confirmed MSRP will be $169!