Are you interest in Manned drone?

Did you ever dream of flying freely in the air when you were a child? Now, someone has successfully realized his dream of flying. He is Zhao Deli, who succeeded in inventing a drone capable of carrying people. 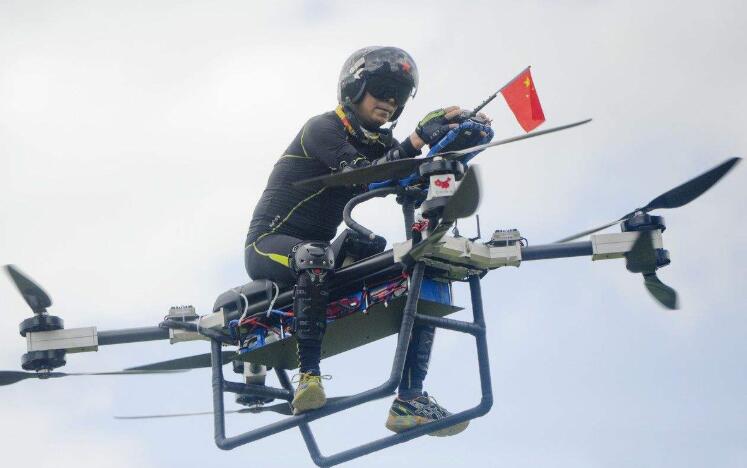 This new type of motorcycle/drone, which looks very much like the airship in the movie, can be lifted vertically by driving these motorcycles while flying, and its speed is amazing.

And the Manned drone with Four axis and eight rotor design, and adopts Grepow exclusive Customized battery that with high capacity, high C rate, longer flight time, strong power, safe and stable. Tattu 22000mah 14S 25C battery as the key electric drive to ensure the safety of aircraft in the flight. 100 kg and can reach a speed of 70 MPH. It works the same way as a helicopter, with the ability to rise or fall in place and hover in air, and also has GPS and gyroscope factions. 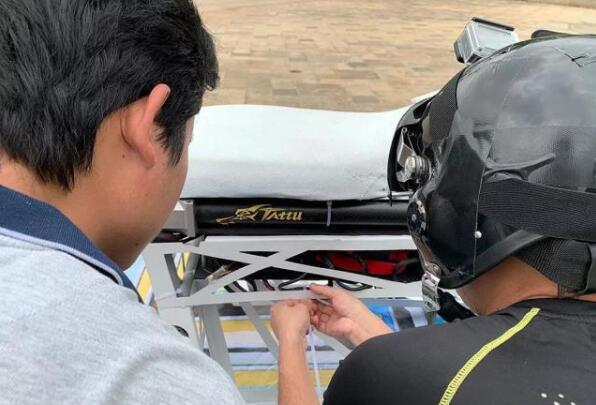 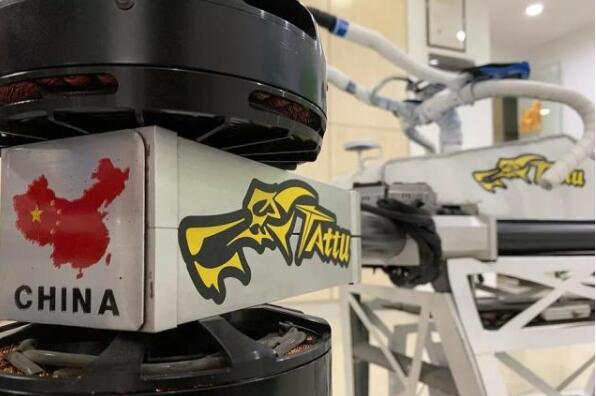 The idea of manned drone is innovative, it meets the needs of many people that avoids the traffic jam at work. And the manned drone/motorcycle is more convenient and faster. Off course, it needs to improvement of technology, such as carrying capacity, safety and other aspects of performance. It will become the future of people’s life needs of the vehicle.