So after a few, shall we say unplanned landings, my GoPro got a bit of a beating and with the last dtich effort the battery caved in the screen on the back of my camera. Before it starts getting expensive replacing cameras, as we all crash. I decided to mod my goggles with a DVR. A few benefits of course going the DVR route, better battery life so more time in the air, less to break and less instablilities from have the big wind sail on the front of the drone.

The first thing I did was order my Eachine ProDVR from Unmannedtechshop.co.uk. Competitively priced with quick delivery.

So we start here. Here is the kit you get and the first thing to do with your goggles is split them apart. 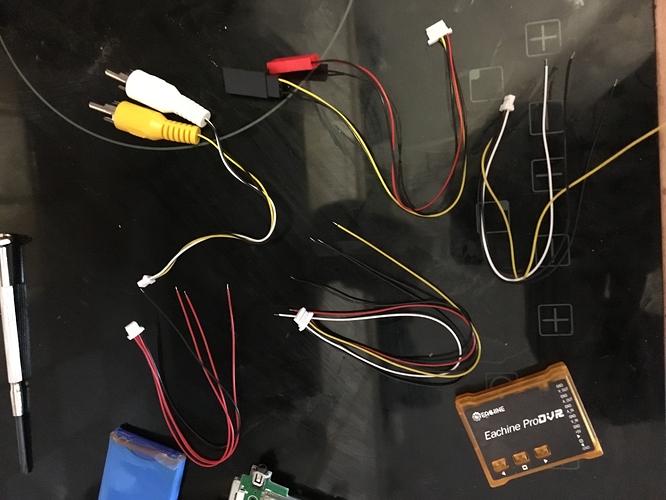 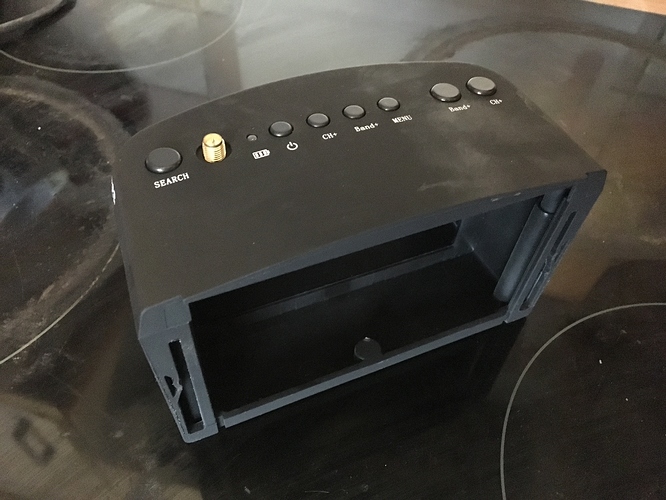 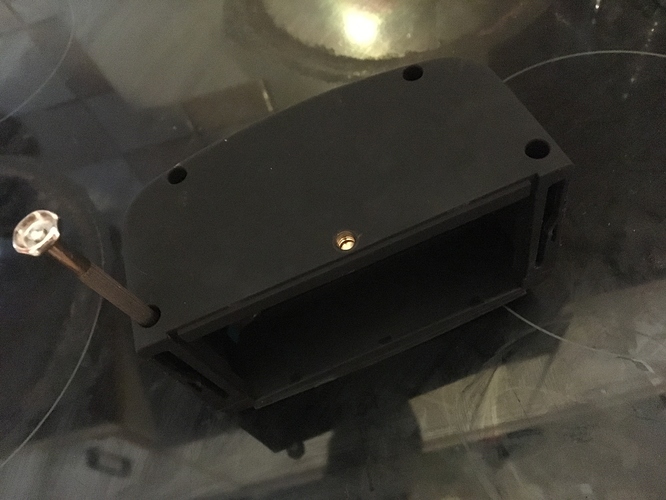 Carefully remove the contents, you may find the battery has a blob of glue, so dont pull it out by the wire or you’ll need a new battery too. 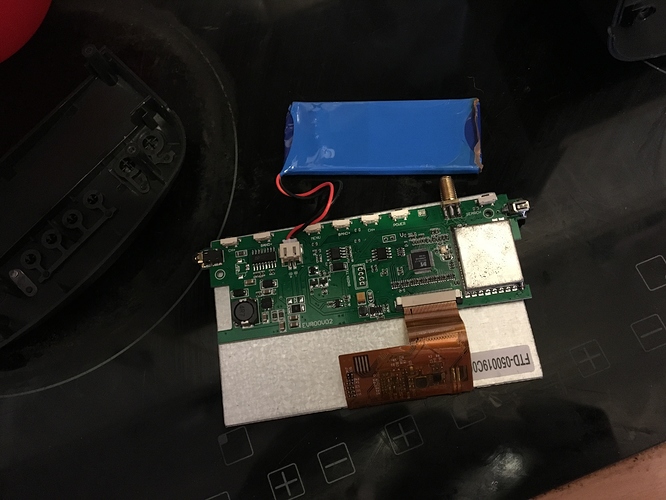 Now going back to the top part you took off when opening the goggles up, on the inside is a small clear bit of plastic that emits te glow from the status LED. pull this of as you’ll be threading the wires for the DVR through the hole. 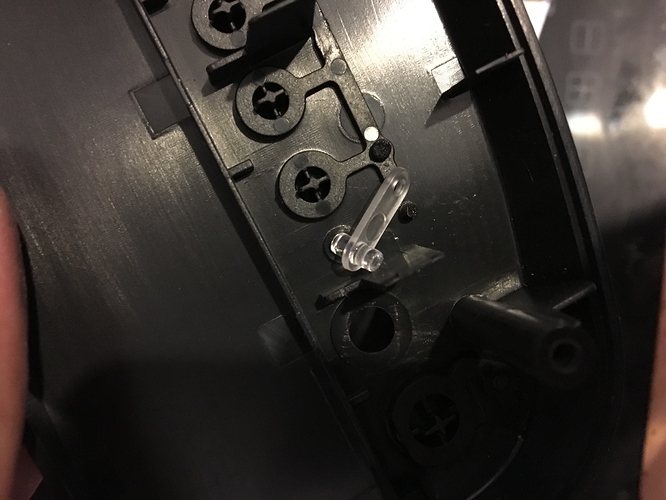 You only need this group of wires, thread the wires through the top, through the LED whole as above. Once the wires are through, they then need “tinning” in preperation for soldering onto the reciver moduel. Solder the 3 black wires together 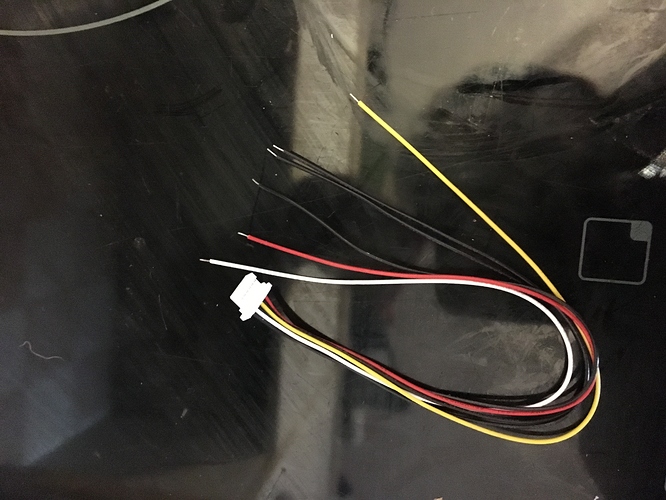 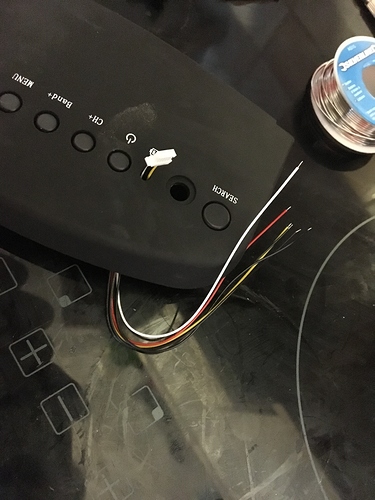 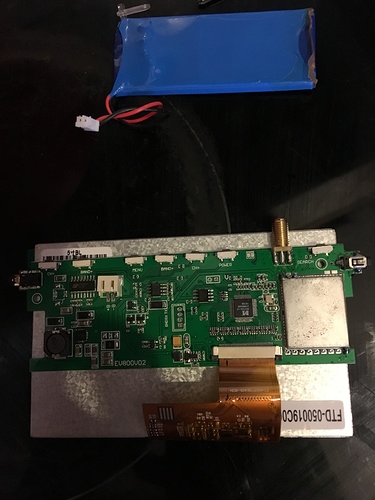 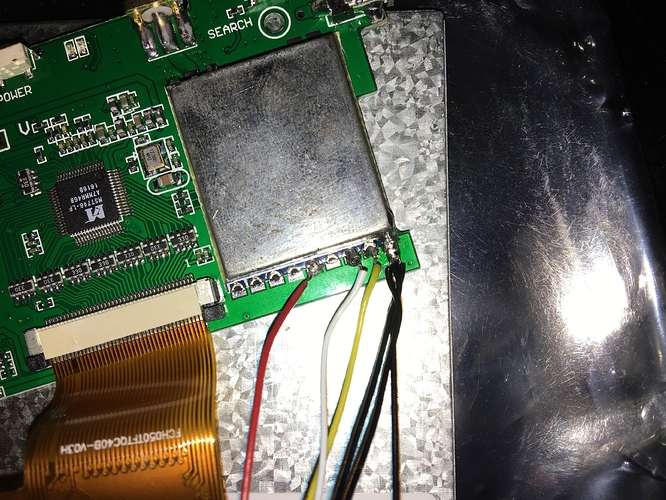 Screw on the antenna and plug in the battery, power it up to make sure it powers the DVR. Touch wood everything’s gone right and now the DVR has a shining red light. Power it off, remove the antenna and carefully place everything back together in the opposite way you took it apart. use the sticky pads that comes with the kit to fix it to the goggles. position it more to the middle though than i did as the antenna gets in the way if you want to plug the RCA cable in, which you will need to do inorder to set up the DVR. 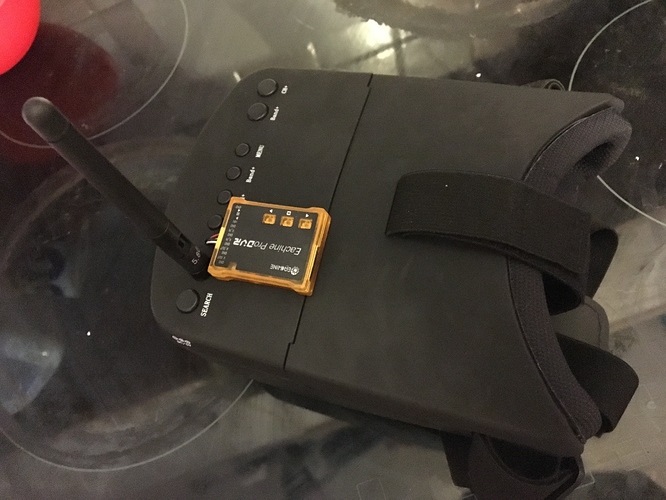 You will need to update the firmware for the DVR, as without update you will only be able to record in VGA resolution. and not HD. the firmware update can be found on the Banggood website.

This is my first test with footage. The camera on the drone is the Eachine 700tvl cmos 110. the quality really depends on your fpv camera and the antennas used. in this video the vtx was an eachine 200mw, Aomway vtx antenna and the stock antenna on the goggles

Great guide! This helped me get my Eachine ProDVR running with my Eachine EV800 goggles in no time (after fixing some botched soldering!). Had a look at a couple of YouTube tutorials before this but they skipped bits and weren’t half as clear. New to FPV – trying on a Tiny Whoop at home to get my eye in.

No worries! I had watched several videos on YouTube and kind of pieced them together and made the rest up as I went.

Glad it worked for you!

Thanks for the guide, just modded my own goggles, worked great!

Great DIY tutorial. The best I’ve seen for this set up. I’ve yet to receive my dvr but will definitely follow this soon as I get it:) one question,…do u know how to add a line in to the ev800??? Bought the first version that did not have the face foam and AV line in. I know that it’s possible just a matter of finding the line in pads to the monitor. Someone in YouTube did it buy very very unclear on how to go abouts doing it and I do not want to break the monitor as I need my goggles to fly:) hope u can help and great job!!! You’re one of the few that’s very good at teaching and us noobs surely appreciate it!i

I’ve not looked into the av in options to be honest. Mine came with the foam padding. But also no av in.

Thank you for ur prompt reply Karl! Is there any chance at all that you might be adding a video line in to your ev800? https://youtu.be/Su3pZq68wiQ… here is that very bad instructional video I was talking about. Maybe you’ll be able to understand him more than I definitely can and maybe you can elaborate on it and make a better tutorial on how to go abouts doing it. His tutorial was not as clear for noobs like myself. Cheers and thanks again!!! Hope u hav a great day!

Thanks you sir!!! I’ll be looking forward to what u will discover and will be waiting for your next reply! Hope u can find a way and shed a light on this issue. I know that there r a lot of ppl who r upset about the same thing. I want to be able to put a line in so I can also use it for drone racing simulation so I can then teach the wife how to fly fpv as she wants to learn too:) … thank you again and have a great day!

Hello sir and hope that u r doing well and that all is great with you… just wundrin if u gotten a chance to look into the AV in for the ev800 yet? Thanks again and have a great day!

the 800’s are a brilliant entery level set of gogs and are easy to mod.

Those of you that are asking about a AV IN from the dvr. it comes with the wire/plug and the ev800 has the correct plugs and socket. all you need to do is plug it in and secure it.

and yes it works on 3.7v from either the gogs or outside source.
this info is not theorical, its tested

This is very nice. I’ve not really got to good with flying yet, but would like the ability to record the video with my ev800s and the teeny tiny cam recommended by the martian iii build guide. Alex suggested modding the goggles, but this seems pretty straightforward. Thanks very much!