Aerial photography with as little fuss as possible

Wondering what you need to do if you already have a working copter and just what to set up a simple system that allows you to take pictures? Would it also be preferable if you could view what your copter is seeing so that you can change what your taking pictures of? Then read on.

Firstly, the GoPro Hero 3 is a good choice of camera and you should be pleased with the quality of the footage you get. If you want to capture still pictures then you can set the gopro to take photos at a set time interval and choose the ones you need once you have landed. The gopro has built in wifi that you could use to see what the camera is seeing but this is not recommended as this usually interferes with your radio gear so I suggest you make sure its turned off! To transmit the video signal from the Gopro to your ground station, I would recommend purchasing the 5.8GHz 25mW mini transmitter as it comes with a cable that plugs directly into a GoPro camera. 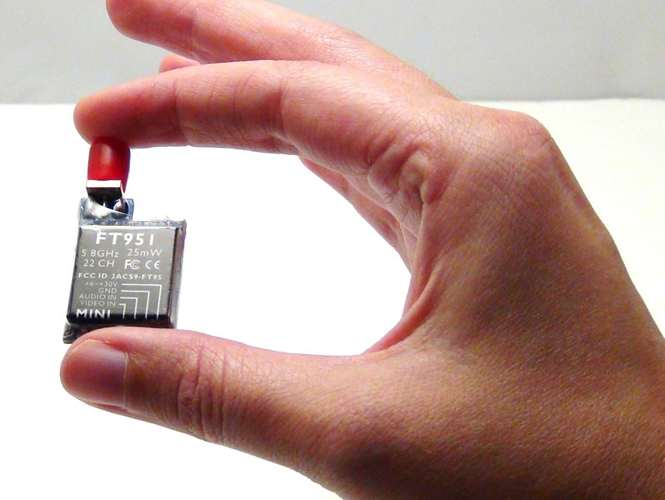 As for the monitor that this transmitter will transmit to, you have a choice of products. If you would like an all-in-one, high resolution monitor, I would recommend the Black pearl hd 7" diversity monitor 5.8ghz 32 channel (with battery). This has two in-built receivers which makes things more reliable as it can switch between the two receivers depending on which one is stronger. This also comes with a battery which is ideal. 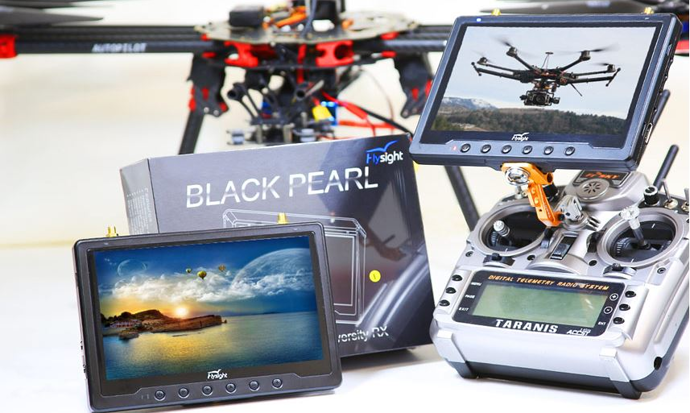 However, the other choice is the cheaper monitor, the FPV 5.8Ghz Monitor 7inch: which only has the one receiver, lower resolution and no battery included. However, it does do the job so this could be the monitor for you; it’s up to you.

Alternatively, you could just use one radio if you preferred and assign the gimbal control to a rotatory knob on your radio (if you have one). This way you can fly your copter using the joysticks and control the gimbal with this knob. The knob will also allow you more granular control over where the camera is pointing (so don’t just have to have it pointing up or pointing down, you can have it pointing somewhere in the middle).